Timothy Lofts is an adaptive reuse project turning an 1900 century warehouse into modern condominium lofts in Newmarket, Ontario.Lowell was the Supervising Architect for Suriano Design Inc. responsible for producing all construction documents for the project. Lowell was responsible in designing all the exterior canopies for the project and resolved exiting problems for the main exit stair for the building. Lowell was also responsible for producing all floor plan marketing drawings for Sales use. The Architect of Record was Gerald P. Belanger Architect Inc. GPBA was responsible for the design of all the dwelling unit layouts and for the layout and grading of the underground parking structure. 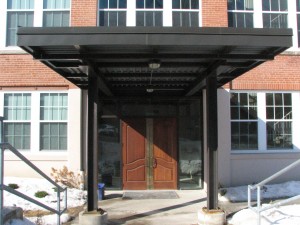 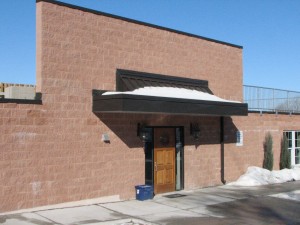 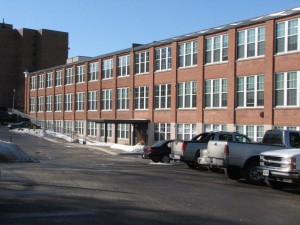 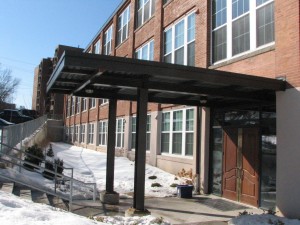